I wanted to take my time before I spoke about him in public, so I could just FEEL him in my heart for a while.

He was a healer, a mystic, a time-traveler, a world-bender, a mind-shaper, a compassion-expert, a flirt, a comedian, a bozo, a hustler, a magician, a trickster, and a fully ascended spiritual master. On the morning after he died, an earthquake rocked across Bali, as the earth said farewell to one of its greatest masterpieces. He will not be coming back to this world. His work is done.

As for his work on me, it was perfection. When I met him in 2002, I was a fucking wreck of a woman — shamed, skinny, terrified, lost, and trapped inside a mind that felt like a caged and starving wolf. He pretended to read my palm, but that wasn’t even the point (it never was with Ketut; many of you had palm readings from Ketut over the years, and you know he was kind of full of bullshit, right? Guy was so blind, he couldn’t even SEE your hand, much less read its detailed lines.) No, he looked into my spirit, and he was like, «I’m taking this one.»

He told me that I was destined to come back to Bali someday, to live with him for a few months, and to that he would teach me healing arts, and I would teach him English. (Again: total bullshit. I am just as incapable of learning Balinese healing arts as Ketut was of learning English, but he said what he needed to say, to get me back there, where I needed to be, to meet my destiny.)

Then I spent the next two years transforming my life because of ONE SENTENCE that an old turtle of a man said to me on his porch one night. He told me to come back; I came back. And he had no idea who I was (in fact, he NEVER had any idea who I was, no matter how many times I cam back) but it doesn’t matter. The shit worked. Everthing changed because he spoke, and I responded.

Listen to me now.

I’m passing this along not only from me, but from Ketut, who is burning inside me right now, like the fierce lantern he always was.

When you are searching for a path in your life, and you see no options, and you just want to die, and nothing make sense, and you want to stab everyone at the office party, and somebody throws a crazy fucking idea in your face that makes even LESS sense than the abundant lack of sense your life already makes? DO IT. You have to do it.

You will know the call of your destiny, because it will sound insane.

The call will not make sense. The call will not fit into what your culture and your history suggest that you are supposed to do. The call will cost you money and time. And relationships. The call will not please your tribe. The call will ask you to do something you have no training in, no talent for, no safety net about. The call will want to make you wet your pants in fear. The call will put all order into danger and disarray. The call will make you say, «Why the hell did I leave my marriage, and quit my job, and sell all my belongings, and get on a plane, and move to Indonesia, just because a possibly mentally unstable medicine man who doesn’t even know my name told me to do that two years ago, while he was fake-reading my palm?» The call will demand stupid amounts of courage — and by that, I mean to say that the call will require the kind of courage that literally makes you look and feel stupid.

We are not messing around here anymore. We do not have time for anything less. What do you seriously think we came here to do, you guys? Be good? Be nice? Be responsible? Not make waves? Obey the patterns and the structures? Concentrate on getting exactly the right fixed-rate mortgage? Make good contacts? Keep things filed away neatly, and focus on flow-charts? Find a cleaner for your bathroom tub that scours without scratching? Collect Delta Sky Miles?

Or did you come here walk across the miles of sky that constitute the dangerous, weird, ridiculous, messy, ecstatic, magnificent, mystical journey that is the once-in-an-eternity experiment of the universe that is called YOUR LIFE?

Ketut showed me how to start sky-walking, and I have never looked back.

You live that way, and I promise you this — when you die, the earth will shake, too.

I bow to the master.

ps — this sign I’m holding? It was hanging outside his house the first time I went there. Years later — after EAT PRAY LOVE, and the movie, and after Ketut became a rock star who tourists would come see by the bus-load — I went to visit him (he didn’t recognize me) and I saw the sign sitting in a pile of trash, about to be burned in a bonfire. I asked him if I could have it. He said no. But he told me I could BUY it. HA! So I gave him 50 bucks for it. I will miss you, old man. I will miss you. 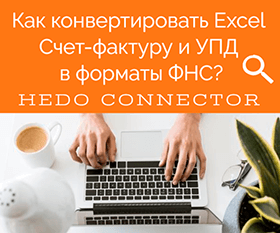 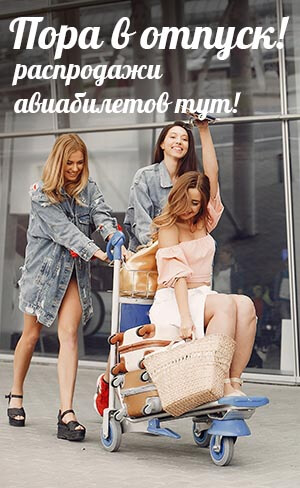